HomeBlog PostInvestigationsWhere in the company is Secret Theft most likely to take place?

Where in the company is Secret Theft most likely to take place?

Prevention of secret theft in the workplace should be a big priority for any company. Secret theft investigations in India show that there are a few susceptible nodes where secret theft by employees in the organization is a possible likelihood. Read on to know more about this menace.

Research shows that a staggering 75% of employees carried out secret theft at some point against their employers. Secret theft also shrinks a business by as much as 42%, above shoplifting, which is at 34%. And small businesses are especially susceptible to this (at 64%). Companies on average, lose out on 7% of yearly revenues due to employee theft. And, most importantly, about 30% of businesses had to shut down because of this phenomenon.

Here are a few places here secret theft is most likely:

Keep a watch on these areas:

Get in touch with Netrika Consulting, based in India, to prevent the misuse of company resources and theft.

Reach out to us

Contact us at the Netrika office nearest to you or submit a business inquiry online. 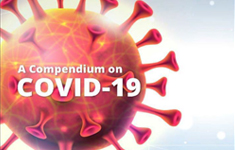 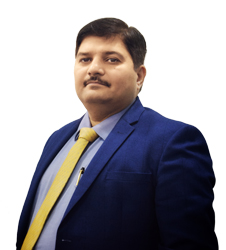 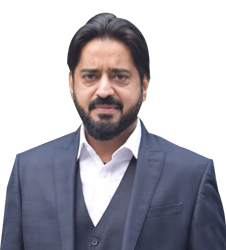 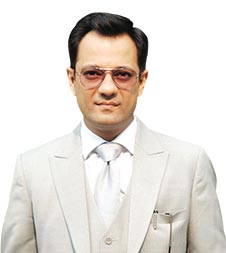 Looking for top of the line business expertise and advisory?